@Chukxoo people saying Memphis is only 21 . ffs Lukaku is 22 Neymar turned 23 this year. Age is useless is defending him

Memphis was another disappointment for us against PSV. Hoped he would've continued his good form, but he's back to square one. Again. 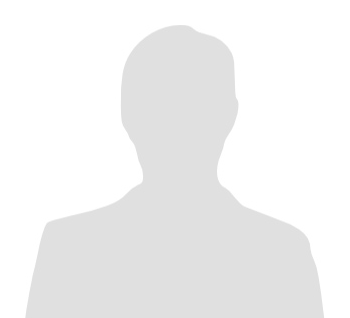